but i dont understand why mehdi doesnt want her sisters to be married!!!!! he is so selfish

hahahahaha he come so what? Hahahahaha funny part I like their dancing amazing 😉👍🏻❤️

The scene with Nazli and drunk-messaging was great. It's obvious M misses / loves Z more than she ever did. It's also clear that he is turning into a stalking jealous crazy ex who thinks Z is having an affair with her boss Baris...... M is one big entitled baby, he should've been happy for his sister and supportive of Nuh (after all the times Nuh has been there for him), instead it's like a funeral is taking place in that house! What kind of brother makes an ego-issue out of his sister's marriage? Z and M look hot at the reception, though he still doesn't hug Nuh!......Z never understood M, she just keeps correcting him as if he is a child and she is always right......Mujgan - Burhan scene was good, both of them equally manipulative and threatening in their own way. 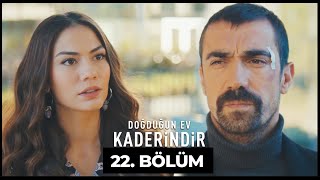 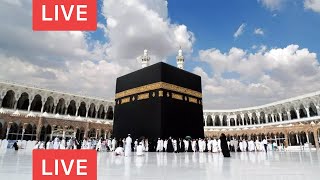 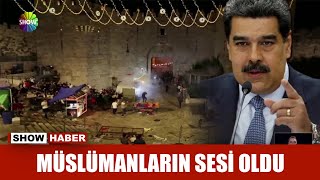 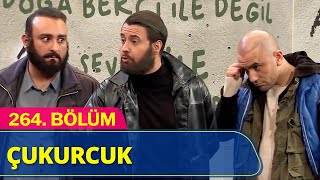 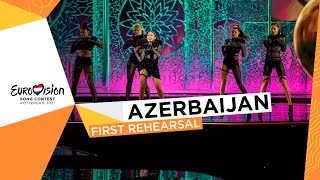