A scientist from Missouri proposed a new technique for collecting evidence of forced organ harvesting in China. His ideas were presented and discussed at the 2017 American Transplant Congress annual meeting held in Chicago last month. [see Footnote] Much indirect evidence collected during the past decade by independent investigators, has indicated that the Chinese government has been harvesting organs from prisoners of conscience, especially Falun Gong practitioners, for profit. What is still needed is direct evidence, which is difficult to obtain in the closely controlled society in China. Dr. Mike He, an associate professor from the Washington University School of Medicine, proposed a new way to fill the gap in data. Dr. He's clinical responsibility includes histopathologic followup of transplant patients. After organ transplant surgery, patients usually will be followed up, to see if the transplanted organs are working well, and if there is any rejection. Quite often, a biopsy is used, which involves sampling the transplanted organ. By biopsy, one or a few tissue fragments or cores will be obtained for microscopic histopathological examination. These biopsied tissue samples are usually formalin-fixed and paraffin-embedded (FFPE). The FFPE tissue can be stored for a long time. Dr. He, who has training and board certification in molecular & genetic pathology, pointed out that when international patients go to China to receive organs, if the organs come from Falun Gong practitioners, these international patients will carry these organs (from Falun Gong practitioners) back to their home countries. Every individual's organ and tissue carries the individual's characteristics, esp., the molecular and genetic characteristics. This is the foundation of modern forensic molecular testing. Over the past a few decades, great progress has been made in forensic laboratory testing. Most investigation work done in the past involves collecting fingerprints at the crime scene, then comparing them to the records of fingerprints in the database. If there is a match, it suggests that the fingerprints collected from the crime scene belong to the individual in the database. Advances in molecular biology during the past two or three decades has shown that human tissue also carries unique individual molecular characteristics, just like fingerprints. A molecular profile established by 20 genomic loci is currently used in forensic DNA testing in the United States. This molecular profile can be described as a “molecular fingerprint.” Dr. He hopes to establish a molecular database of the transplanted organs received in China. He is networking with the medical transplant community and transplant patients, to obtain their understanding, agreement, and cooperation. With the patients' agreement, the DNA of the organ donor can be extracted from the post-transplant FFPE tissue to establish the molecular profile of the donor. Meanwhile, biologic material of the missing Falun Gong practitioners can be collected in China, including dried blood and other tissue, which can be used to extract the genomic DNA. If no biologic tissue is available, tissue from family members can be used for this purpose as well. These materials can be shipped to the United States to extract DNA and establish molecular profiles for the missing Falun Gong practitioners. If there are any matches between the molecular profiles from organs received in China and those of missing Falun Gong practitioners, it will be convincing evidence that the transplanted organ came from the missing Falun Gong practitioner. At the Chicago conference, transplant physicians from many countries, including from Europe, Australia, South and North America, the Middle East, and other Asian countries gave very positive comments to this idea. Dr. He's proposal was selected by Washington University for a federal funding application. Dr. He hopes to move this project forward by working with other medical and human rights organizations, including Doctors Against Forced Organ Harvesting (DAFOH) and the World Organization to Investigate the Persecution of Falun gong (WOIPFG). DAFOH has members in many countries where patients travel to China to receive organs, and WOIPFG has its channels in China. These collaborations will help move this project forward and accelerate the work of stopping “forced organ harvesting,” “a crime never seen before.” 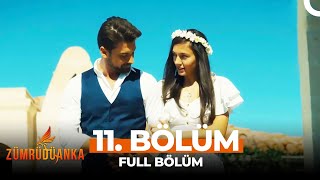 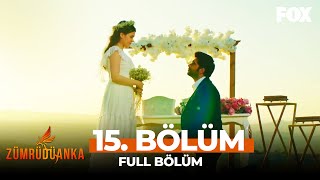 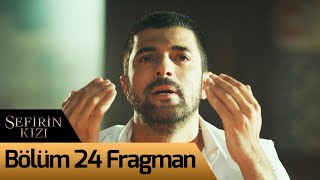 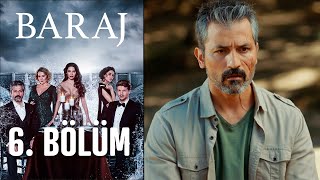 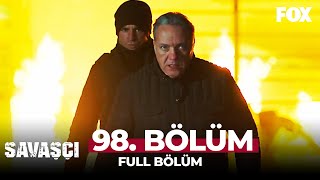